The girls enjoyed a day trip to Santa Cruz while I was at work.

Prior to knowing that I would have a job with Connections Education that would begin July 25, I had scheduled for the girls and I to take a road trip. I would pick them up in UT, drive to LA and then to San Jose. Then, Harrisen and Stensen would fly in and we would enjoy 4 days of the Bay Area. 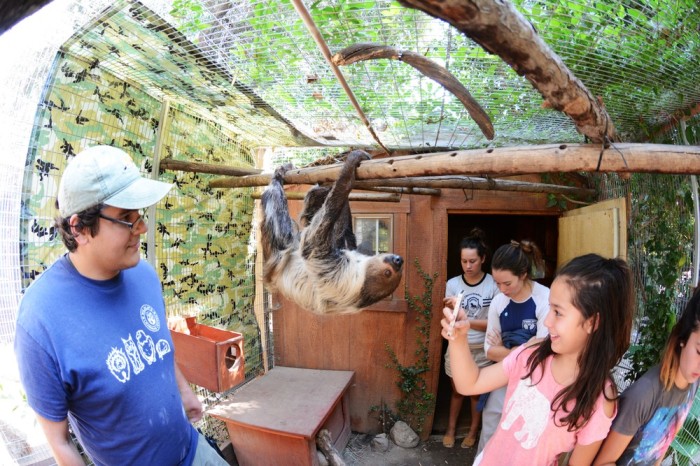 Our first stop in LA was to go to this wildlife sanctuary and enjoy a sloth experience.

However, when I was hired by Connections Education, my vacation turned into a last hurrah tour of some of my favorite things about California. To be clear, I LOVE CALIFORNIA.

We left early on the morning of July 5 to drive from Orem to LA. We drove straight to the wildilfe sanctuary outside of LA. This was the partial fulfillment of a dream for Juju and Riri in their fascination about sloths. 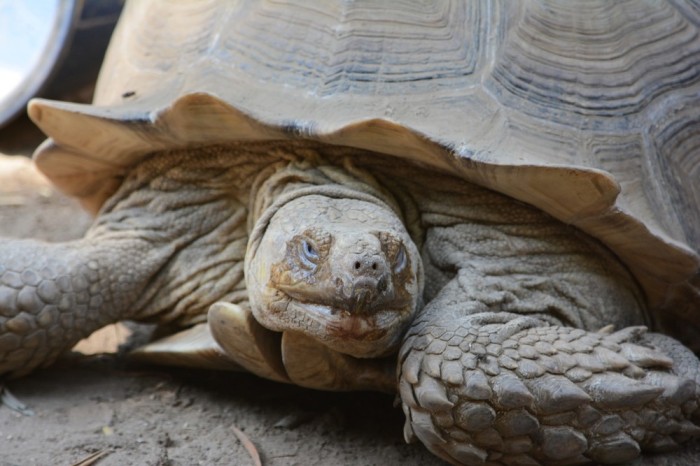 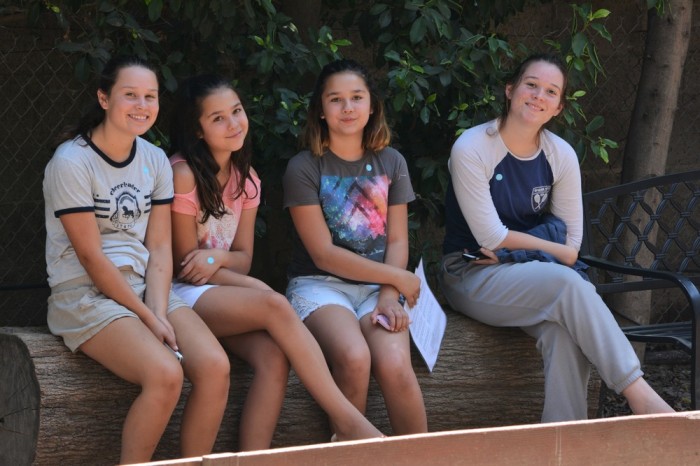 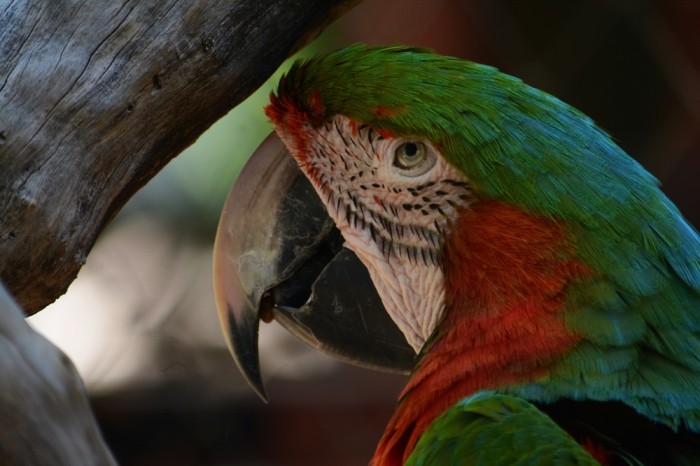 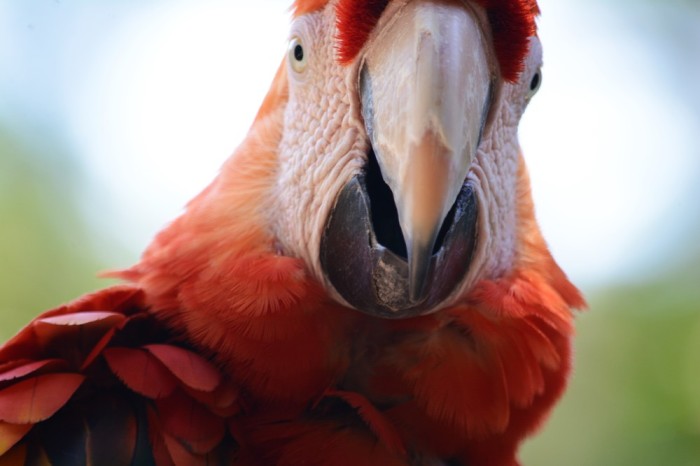 After the sanctuary, we drove to Burbank to check into our hotel. I had stayed in the hotel a few weeks prior for business and I really liked it and its location. We were in downtown Burbank and we were very close to Universal Studios Hollywood, our destination for the next morning. 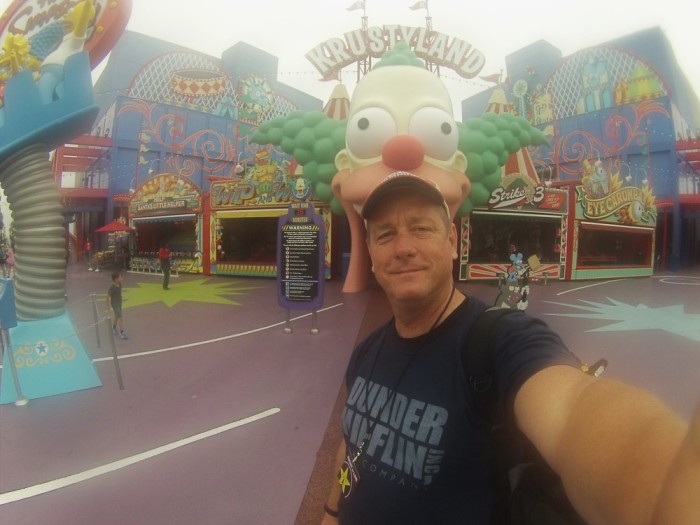 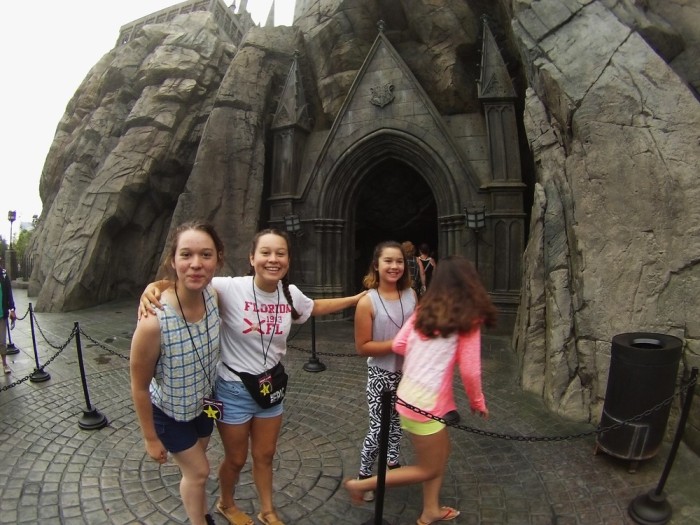 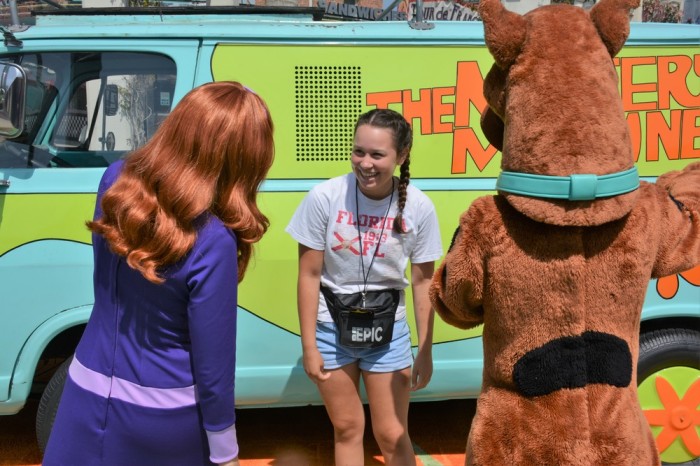 Our visit to the Universal was fun. The spark was MUCH smaller than the one in Orlando. Because I purchased special tickets, we were the 2nd car to park in the lot, right by the entrance AND we were able to get in an hour early to ride the Harry Potter ride.

We did indeed get in early and within 15 minutes, which includes going through security and walking to the Potter area, we were on the ride. I have never wondered what regurgitated scrambled eggs would look like. However, I found out immediately after getting off the ride as I hurled into a trash can. My girls were looking in disbelief and with some enjoyment as their dad puked his guts out after the ride.

By noon, we were able to ride everything we wanted, and some things twice. We decided we wanted to leave, which we did and then we headed to San Jose.

From San Jose, the girls visited Santa Cruz and Del Valle State Park. When Harrisen came Sunday morning, we went back to Del Valle so Harrisen could enjoy the lake and kayaking. 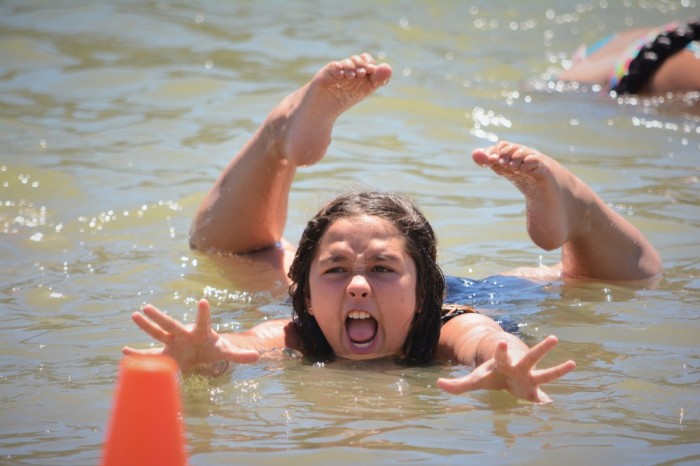 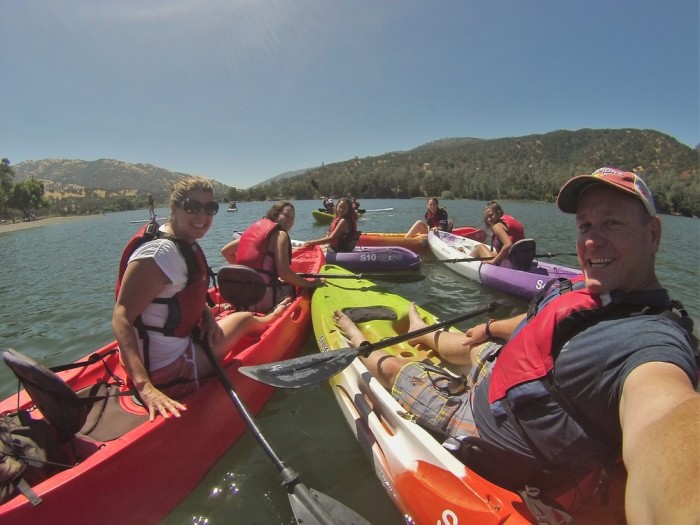 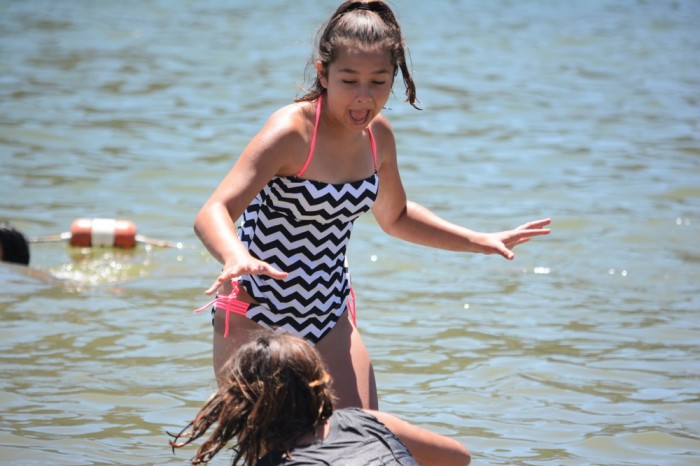 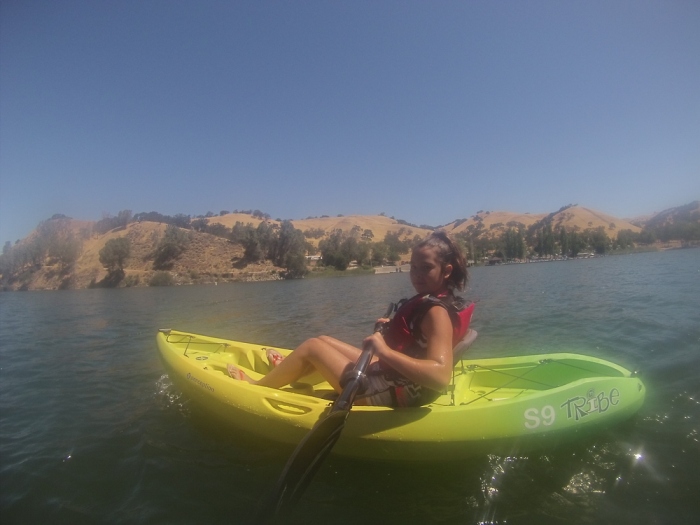 The Big Basin trip was nice and I was so happy to have everyone see the amazing forest and trees. 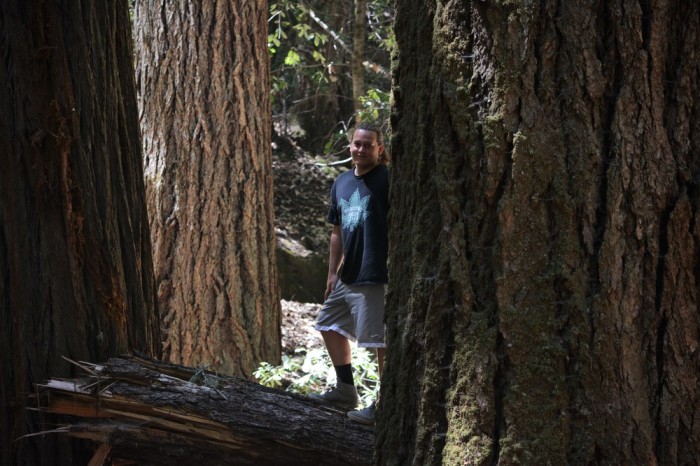 Harrisen is dwarfed by a CA Redwood 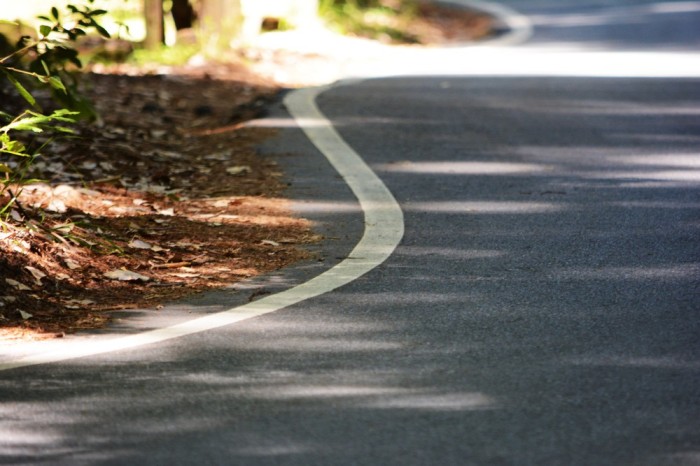 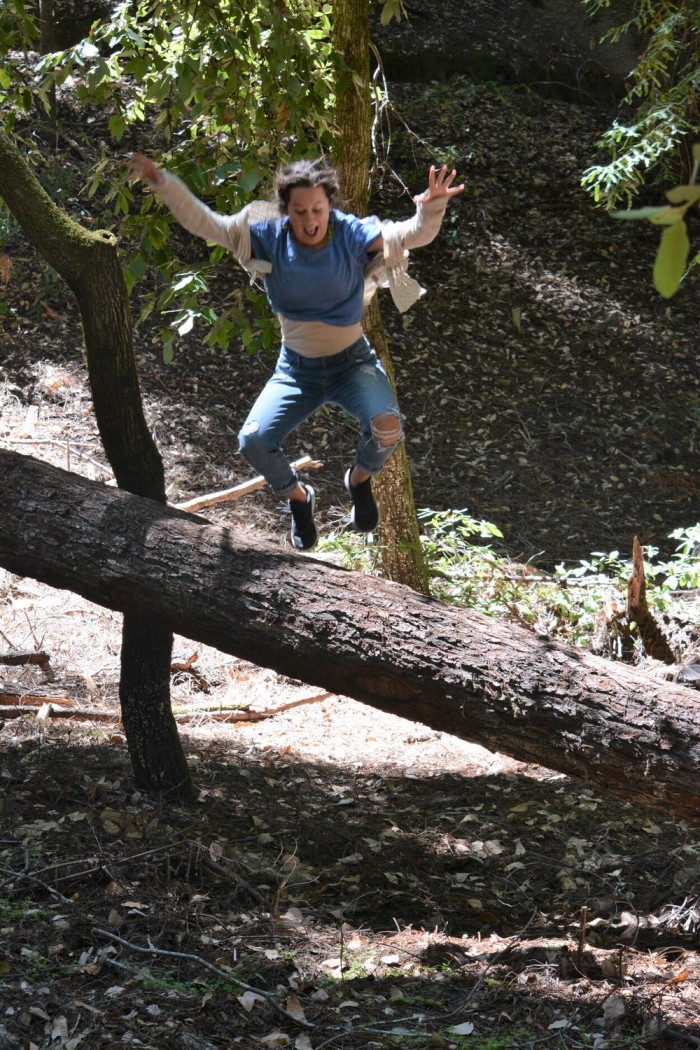 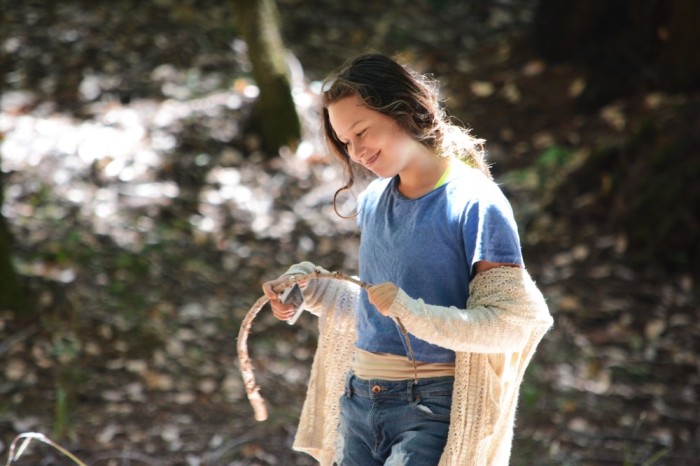 Mariana in the Redwood forest 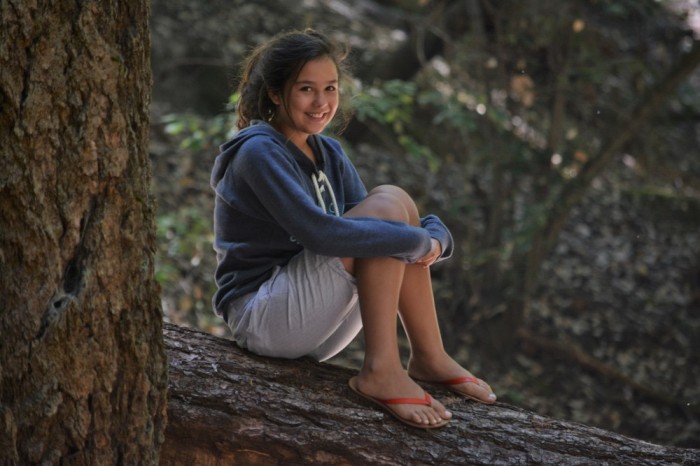 Juju on a fallen tree

Riri also takes a break on the fallen tree

Stensen was supposed to be able to join us for the Big Basin visit. However, he had an air travel NIGHTMARE and did not arrive until 24 hours after he was supposed to arrive. We still had fun with him though and he was able to participate in the culiminating CA Hurrah activity, the trip to San Francisco.

The beginning of the San Francisco Bay sailboat ride

We started our San Fran visit with a walk to Fisherman’s Wharf and enjoyed a sailboat ride under the Golden Gate Bridge. It was a bit chilly, but it was an awesome sail. 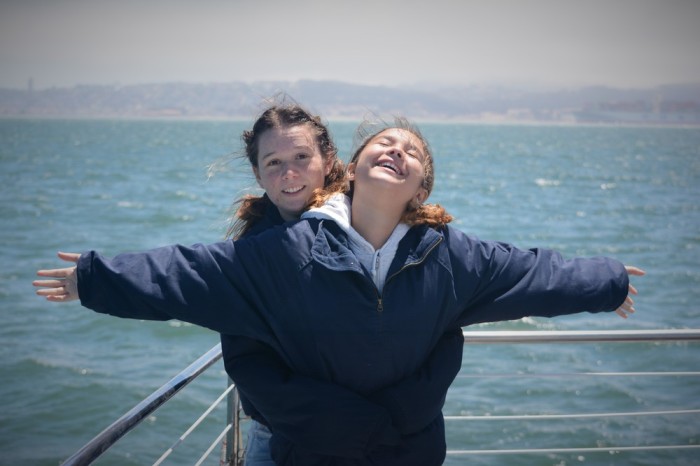 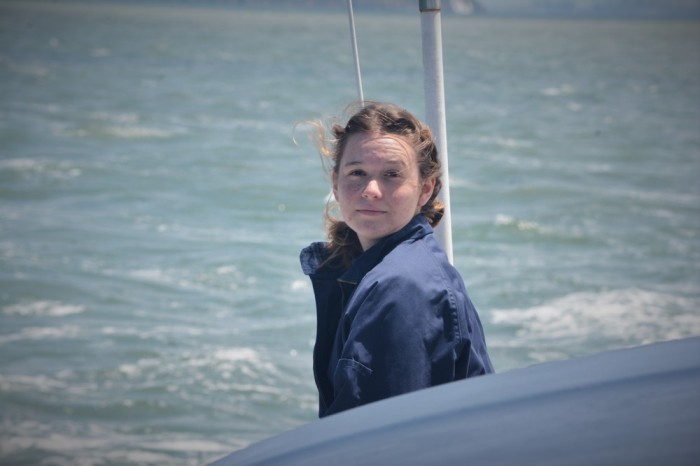 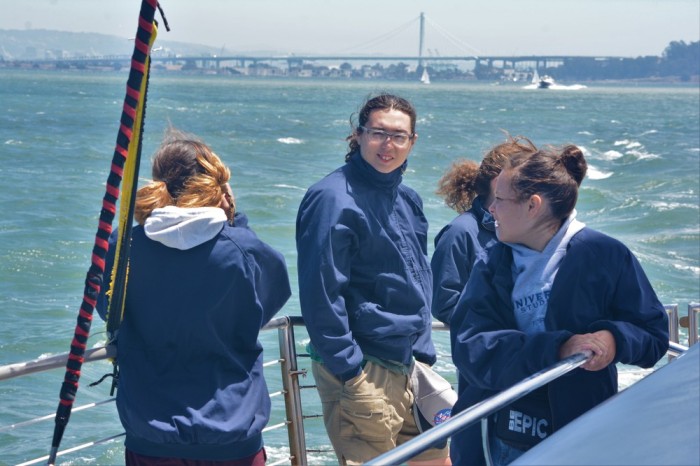 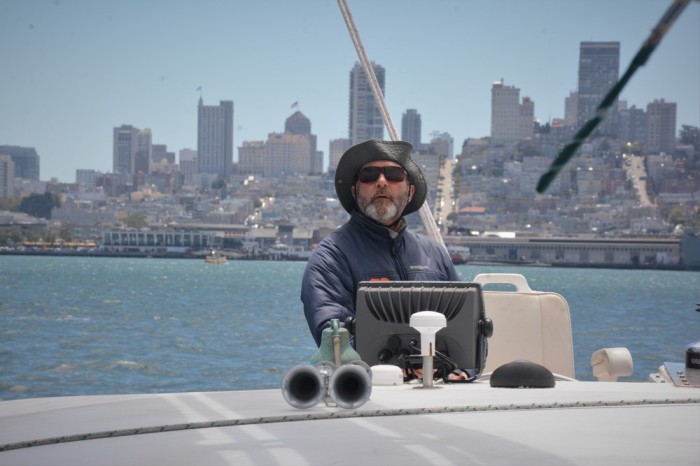 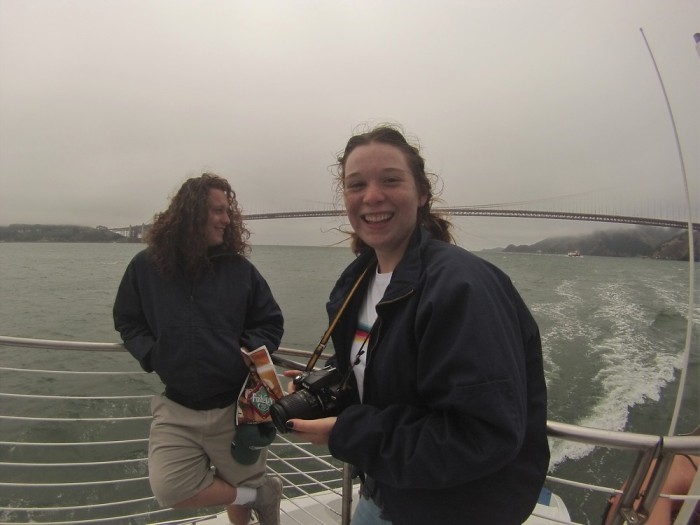 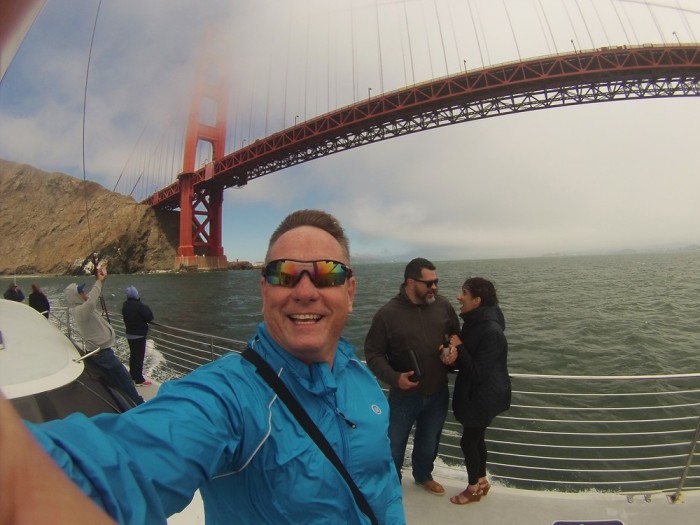 After the sailboat ride, we drove across the GG Bridge and followed the scenic path to catch some awesome views.

One of many amazing views of the bridge. I had to catch this one right when the fog cleared for a moment. 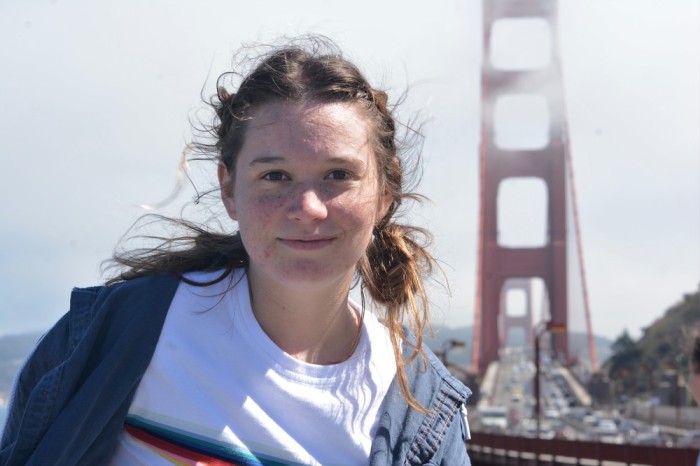 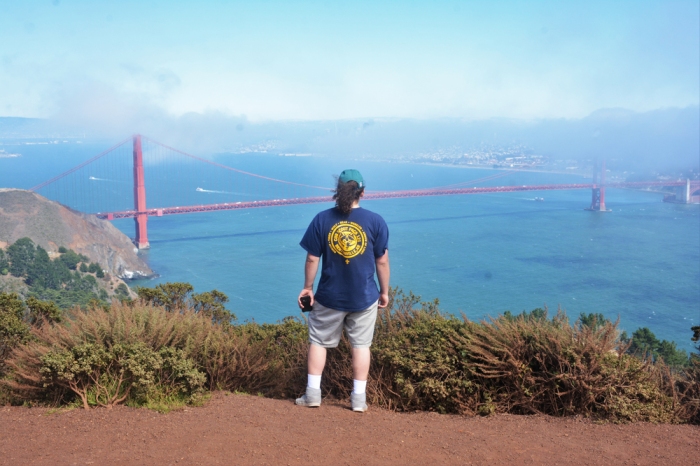 One thought on “A LAST CALIFORNIA HURRAH”