*This is a story of a VERY BAD experience with HP computers. Well, not actually with their computers (for the most part), but more with their customer service.

The story starts with when I purchased my Spectre 13-4195 laptop convertible in Feb of 2016. I loved this laptop. It was the best I have owned. It was sleek, nice looking, had a solid state drive and amazing screen with vivid color. It was also small. For those of you have known me, I am usually enamored with HUGE laptops that weigh a ton, but I fell in love with this small laptop.

I used it all the way up to Aug 23 of this year when upon returning from travel, I noticed I cracked the screen somehow in my luggage.

So I contacted HP support and they responded nicely saying it was covered under their door to door warranty service. They shipped a box to me the next day for me to send to them. I took it to Fedex on Aug 25. The service order said I would have it back within 6 business days. Their estimate was September 5. Not too bad.

The week of Sep 5 I logged into my HP account to check on it and it said it was still in repair but said that I would still receive it by Sep 5. Keep in mind, it was already after that date. So, I decided to call HP. Below is a timeline of subsequent events. 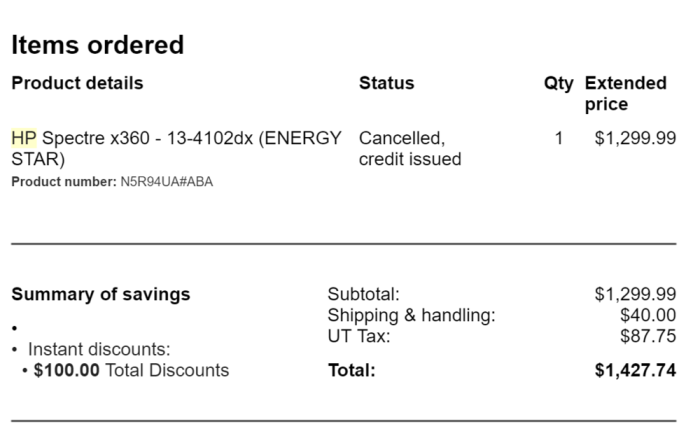 After using the new laptop for a day or two, I noticed something weird was happening. The cursor kept jumping to the left side of the screen and it did not allow me to gain control whether using a wireless mouse or the touchpad.  You can see a sample of what it was doing in the video below.

And yet another video showing the “Spectre” ghost-like qualities of the laptop doing things as if possessed.

Oct 19 – I contact HP support. The logged into my computer and reloaded some things, changed some settings and told me it was fixed. As soon as they logged out, the problem came back. So I contact support again. This time the person told me we needed to reinstall Windows and that I would lose all my apps and settings. I asked if he was sure because it sure seemed like a HARDWARE issue as opposed to a software issue.

He told me that if the Windows reset did not work, that then they would repair the mousepad.

So we did the 2 hour long Windows reset. And can you guess the result? Take the multiple choice test below to see if you got it right.

If you selected any answer from A-D, you were right!

Oct 20 – I contacted HP support again. I told them I wanted them to ship me a new laptop and overnight it to me. It has been almost 3 months since I shipped mine in. He told me that he was going to ship me a USB drive so I could reinstall the operating system. Again, I said I think this is a HARDWARE problem.  I was not being heard. As we were discussing the resolution, he abruptly ended the chat session.

I have not heard anything else. I have not idea when the USB is coming.

On another note, because I bought a 2 year extended warranted called a CARE PACK on my original laptop in Feb of 2016, I asked that they place that on the new computer. They agreed. When I received the email that it had been done, they sent me a document that shows the warranty started in Feb 2015, a year before I purchased it. Below is the receipt from when it was purchased.

I have emailed the person who sent me the update and have not heard anything back yet.

It does not look like the end is anywhere in sight. All I can say is I have no idea how HP is in business. None whatsoever.

I will update this blog as this NIGHTMARE CONTINUES….stay tuned…Halloween is not that far away.

*** UPDATE: It is not Oct. 30 and I still do not have a properly working laptop. Someone from the social media “customer care” (yes in quotes because I now firmly believe that they do NOT care about their customers) contacted me more than 5 days ago. They asked a few questions and I immediately provided the answers and I still have not heard ANYTHING.

Below is a transcript from my online chat session with their “support”:

All that I know is that my laptop has only gotten WORSE with each thing they have asked me to do.  I have spent over 38 hours trying to fix their bad equipment and customer service. And the hours are still adding up. 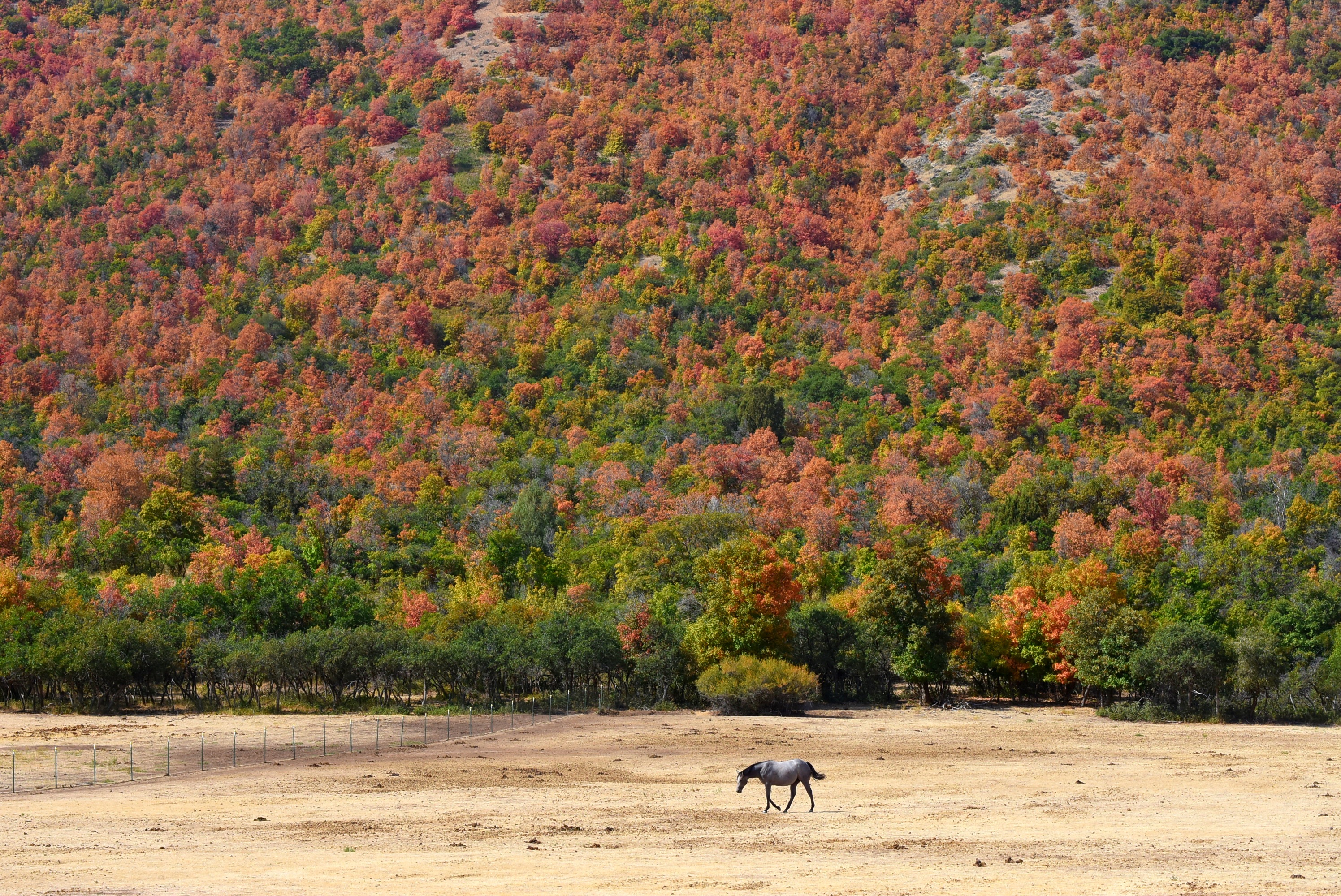