In March of 2017, I attempted to climb Big Baldy in Lindon, UT while there was still plenty of snow left on the mountains. Photos from that trip are shown in the mosaic below. 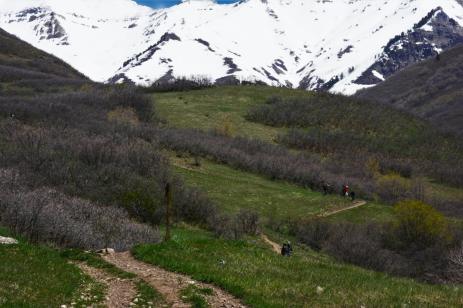 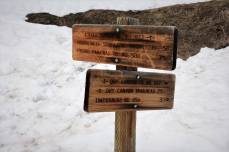 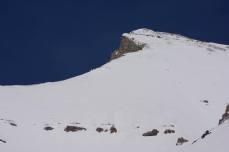 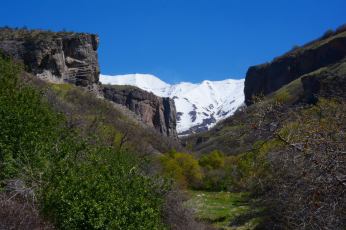 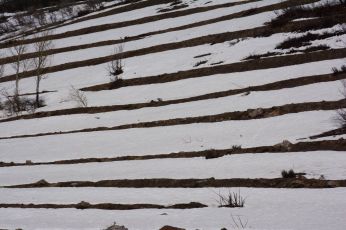 I had to abandon that quest due to the snow once I reached about 8,000 feet in elevation. At the time, I did not have the trail app that I use now. I also did not have any snow gear and the snow was getting quite deep at that elevation. While at that point in the trail, I recorded a video (see below) called, “No, Not Now” where I indicated that there would be another time to climb to the summit.

Since that time, I have been eyeing the mountain and promising to conquer it. We can see it out our front windows of our home.

On July 20 of this year, we finally made our attempt. We figured it would take about 6 hours and it ended up taking 8. Frankly, we waaaaaaay underestimated the climb.

TBH, it totally kicked our butts.

The photos below capture some of the beauty of the climb.

The early morning scene as we began the journey into Dry Canyon.

When we got to the top, we where so tired. However, I used the excitement of achievement to record this short and silly video.

We discovered that going down was not much easier than going up. It was grueling, exhausting and it killed our feet. The photo below shows my right foot following the climb. It is now a month later and my toes are still messed up and the middle toe nail is on the journey to falling off.

Summer in the High Country